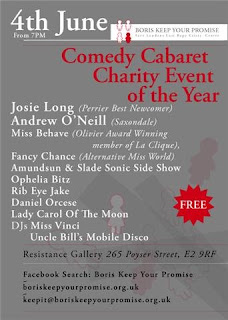 Special event to raise awareness about the closing of rape centres & of lying politicians!
Here's what the Facebook page says:

Boris Johnson's pre-election campaign material made a great deal of his promise to pay for three new rape crisis centres and fund the existing centre for at least four years. There's now a distinct possibility that Boris will renege on his promise so this is a campaign to let him know that we'd like him to stand by his word.

Please consider yourself invited to our campaign launch night! It's a comedy cabaret night with added activism and is the first step in a long campaign to remind Boris that we were listening when he promised to support rape victims and we'd like him to KEEP HIS PROMISE!

This is the amazing line up has been arranged for your delectation and for FREE! 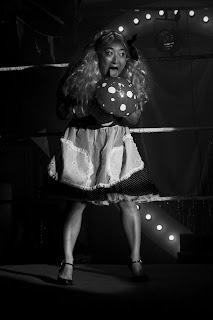 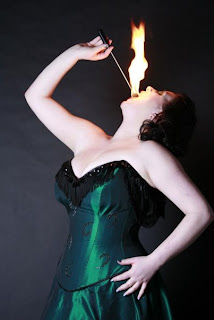 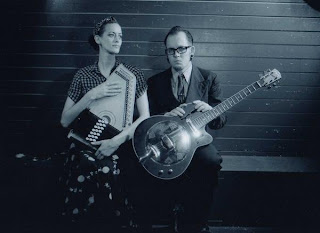 We'll have a letter board called 'Stick it Boris' where we'll ask you to write a letter to Mr Johnson reminding him of his pledge and stick it up on the wall. You'll also be able to write to your local GLA representative asking them to petition the mayor themselves. We will provide you with paper, pens, templates, address info and then we'll put it in the post for you.

We're also asking people who can manage it to give £2 a month to the Croydon Rape Crisis Centre, standing order forms supplied!

Please come and show Boris how you feel on this issue. It's not too late to make him cough up.

Posted by Resistance Gallery at 15:48 No comments: Links to this post 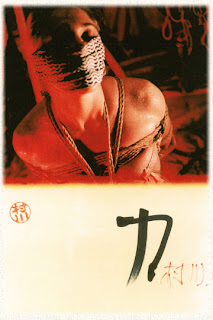 Starting Thursday 25th June through to Sunday 28th, the very cream of the Kinbaku / Shibari set are bringing together an amazing 4 day programme of events in East London's own avant garde, cultural secret hideaway, 'Resistance Gallery'.

Posted by Resistance Gallery at 05:08 2 comments: Links to this post 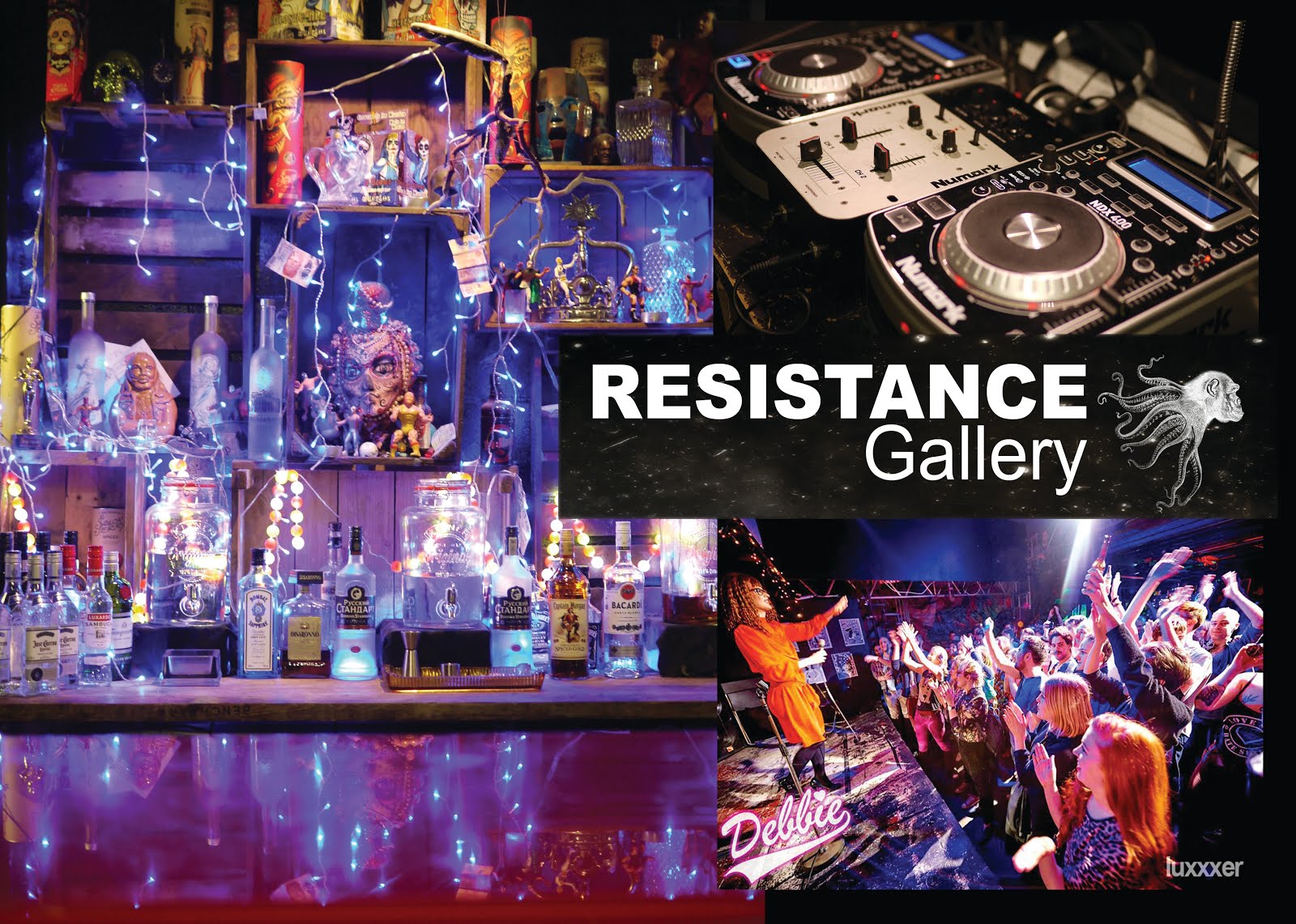